Please ensure Javascript is enabled for purposes of website accessibility

Back to All Projects 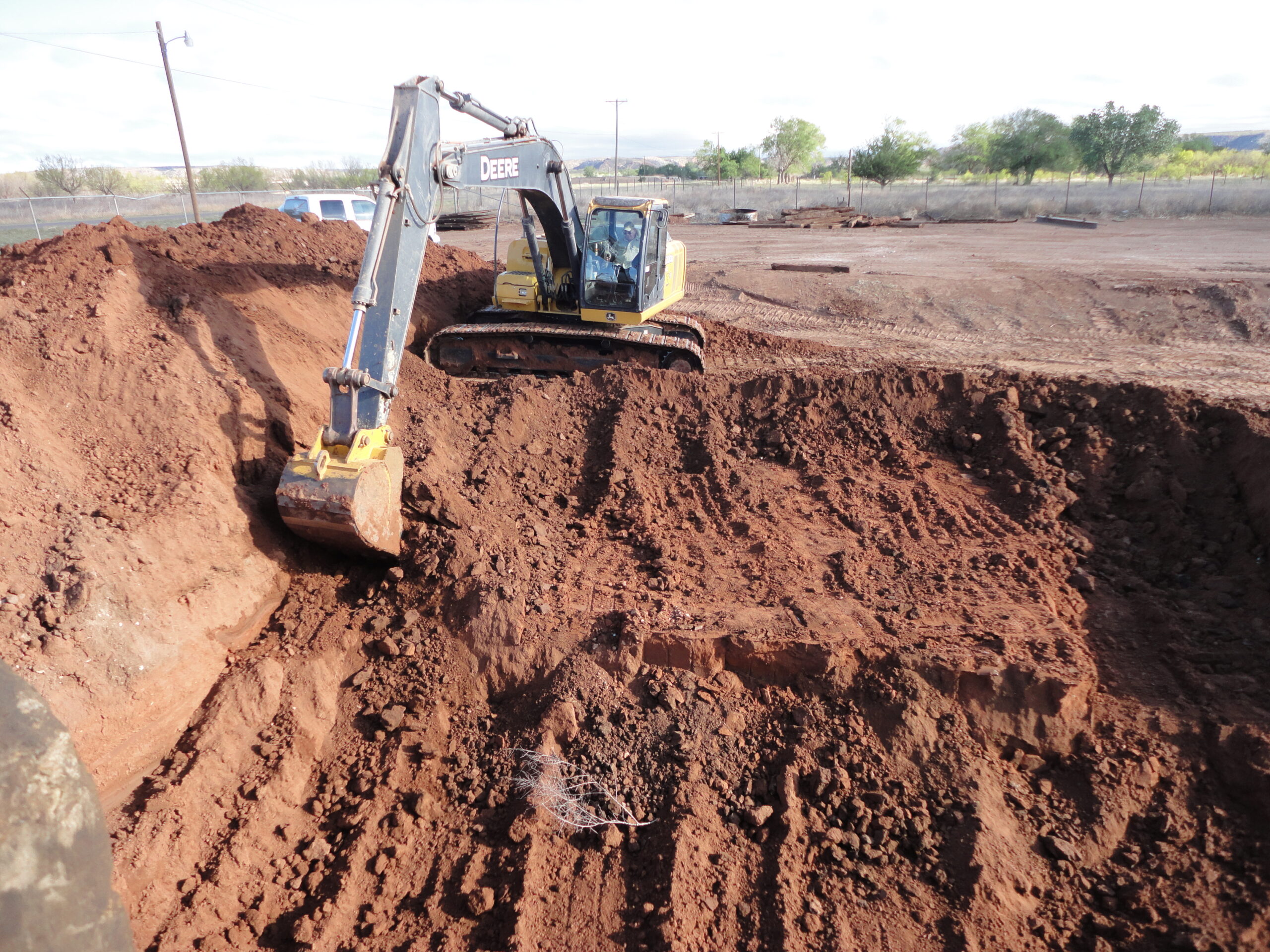 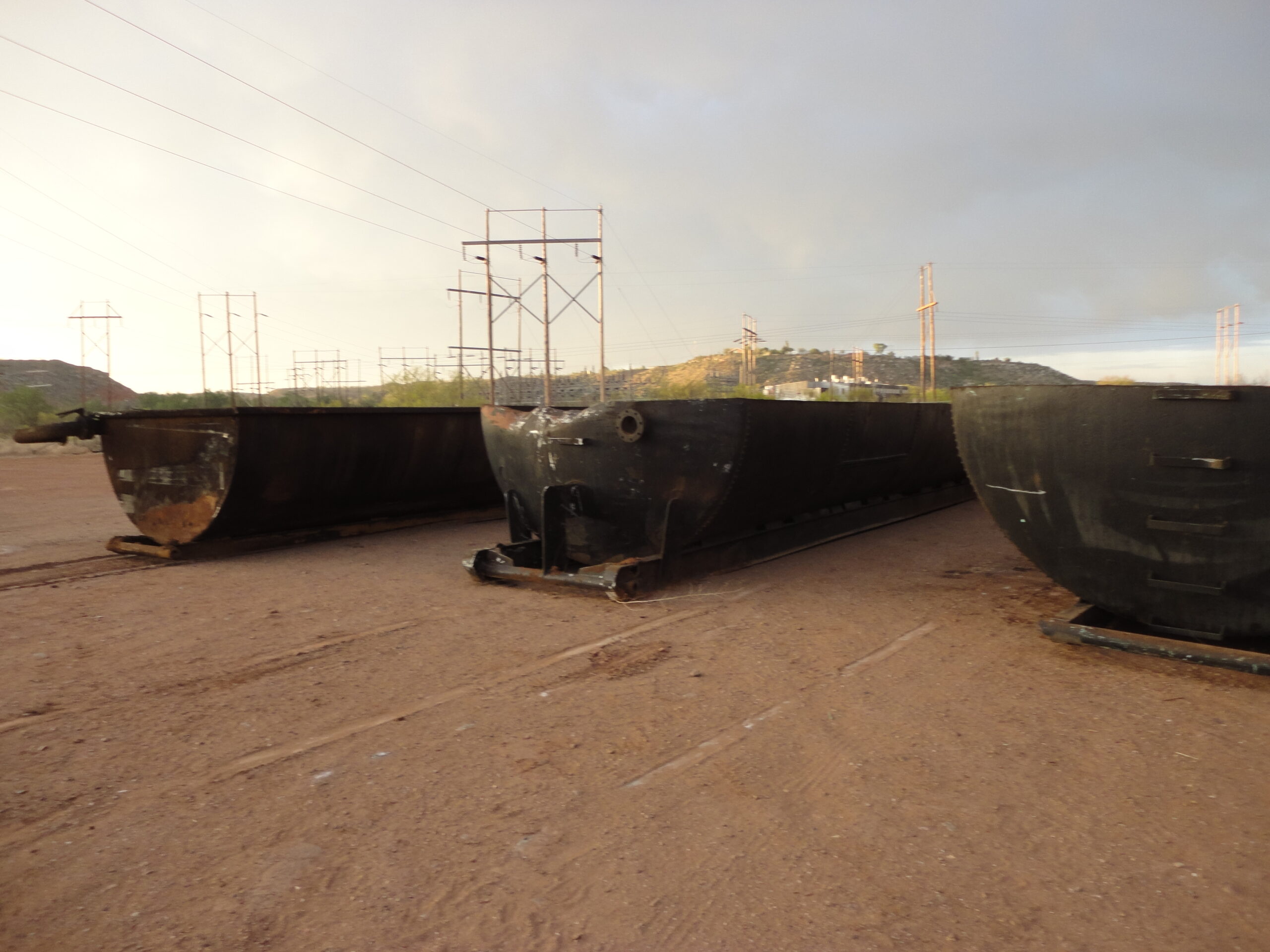 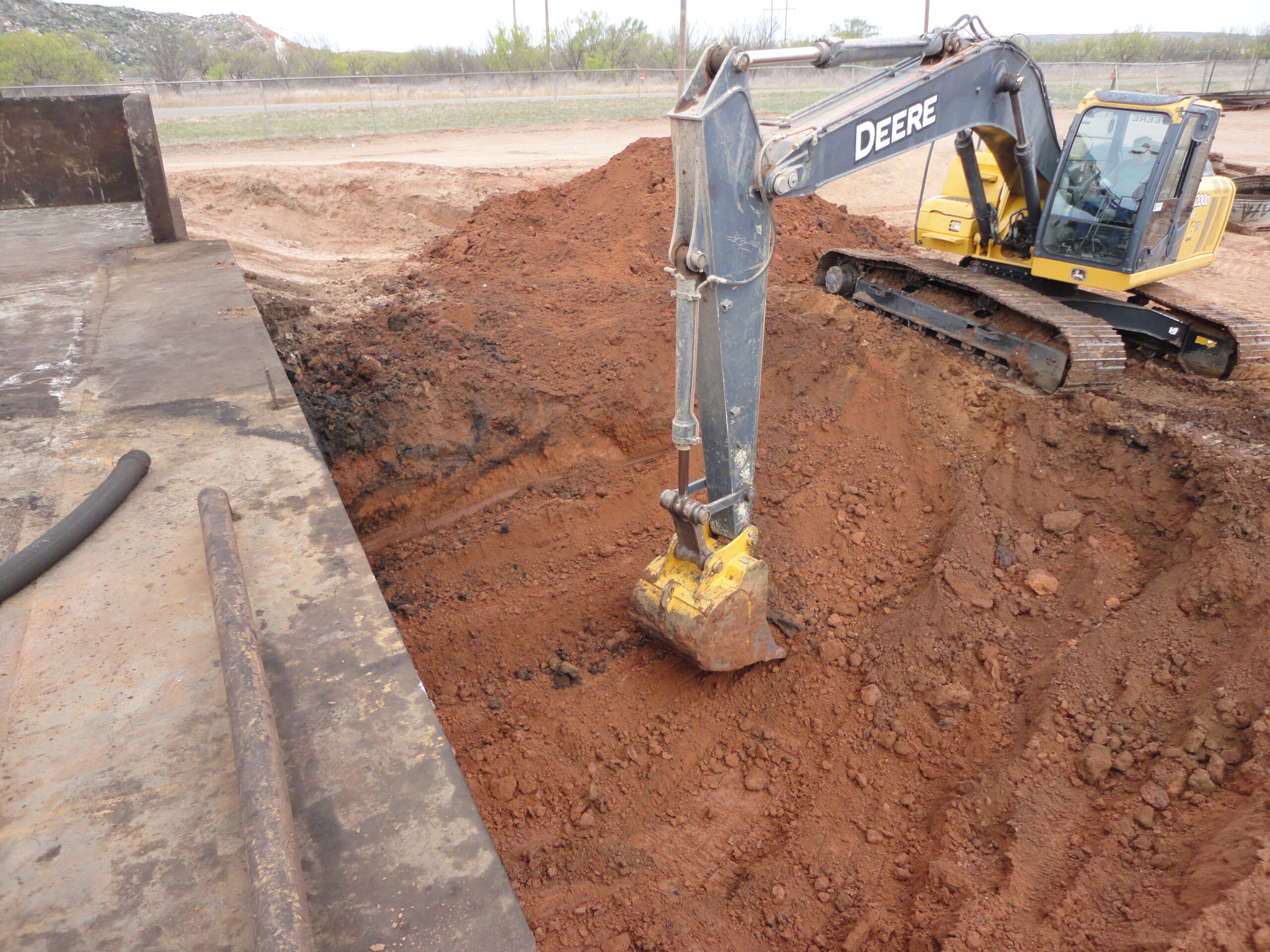 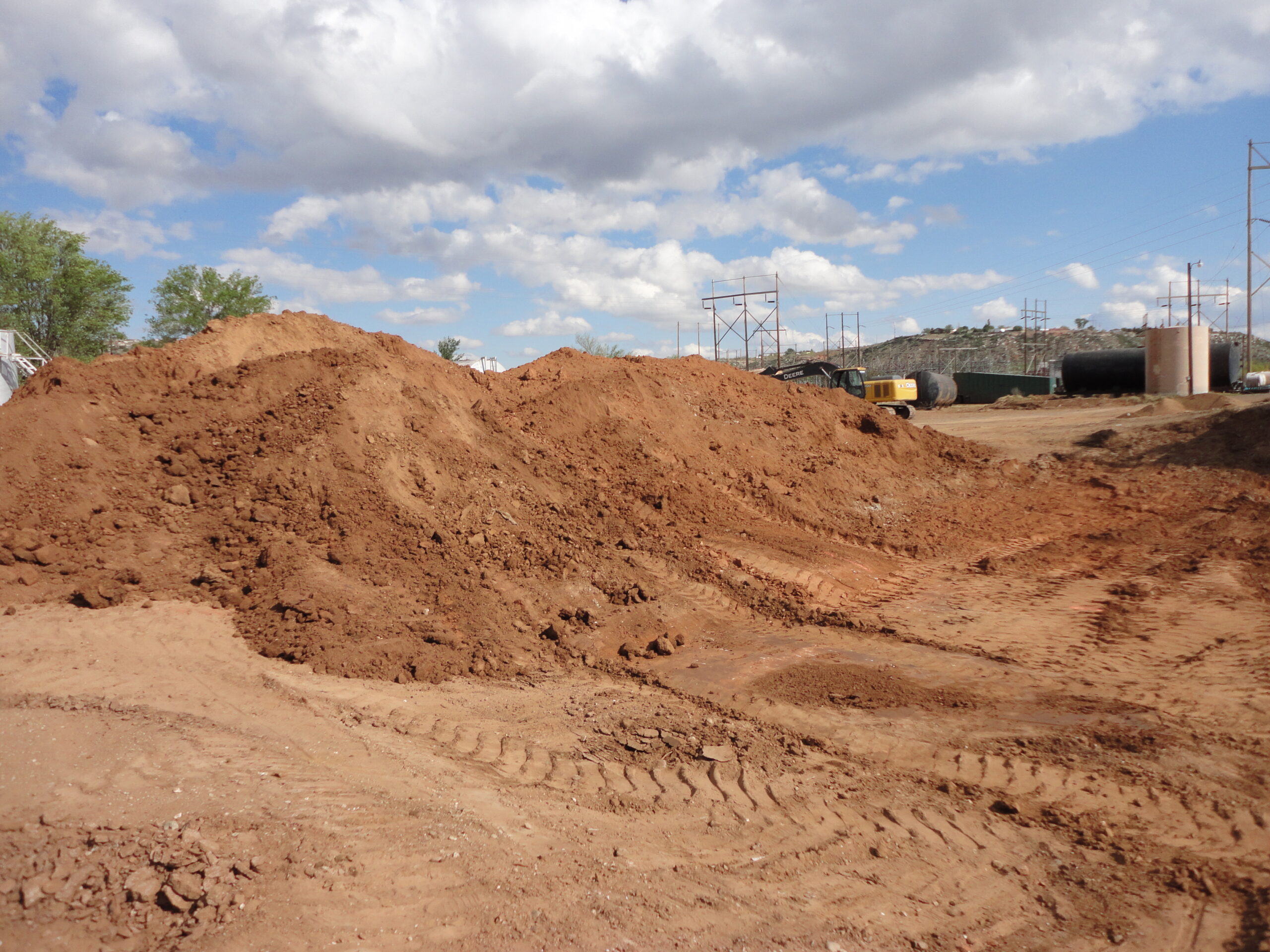 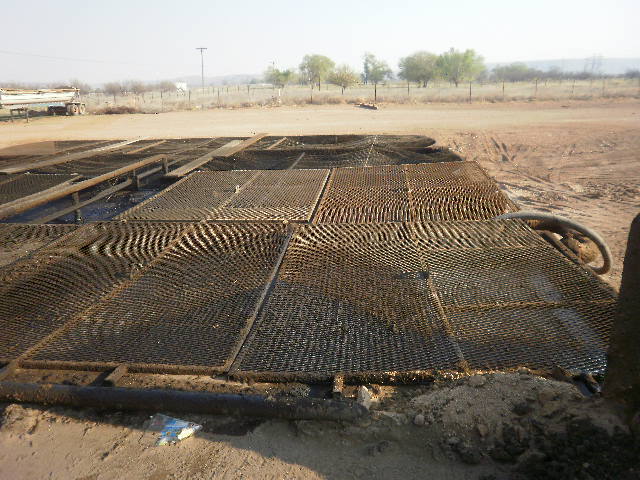 Envirotech Engineering and Consulting, Inc., was retained to provide environmental oversight and project management for the cleanup of sludge at a truck cleanout & waste treatment facility in Moore County, Texas.

Initially, all of the sludge was removed from the horizontal tanks and hauled to a saltwater disposal.

After the tanks were removed, contaminated soil was removed from the sides and bottom of the pit.  This material was loaded into dump trucks and transported to a landfill.  On-site sampling and salinity/TPH analysis was performed on the contaminated soil by Envirotech’s environmental technician.  Upon completion of the contaminated soil removal process, conformance samples were collected.  Each of the samples was analyzed for benzene, toluene, ethylbenzene, and xylenes (BTEX); total petroleum hydrocarbons (TPH) (GRO and DRO); RCRA Metals; Chlorides; Electrical Conductivity and Total Soluble Salts.  All of the Texas Railroad Commission regulated parameters were well within the guidelines.

After receipt and review of the analytical results, a decision was made to move forward with the site restoration. Clean soil was hauled to the location and placed in the old pit area.  The soil was placed and compacted in 8-in lifts to reduce future subsidence.  Final grading of the site was performed and the pit is now considered closed.